I’m refining my daily habits, cultivating a success mindset. I wish to obtain the ability to focus so that I may move on to the next phase.

I predict that Kawaii Ketchup’s commercial release will be delayed, but that’s okay (even though I won’t be making the revenue that I oh so desperately seek as soon as I would have liked). I’m definitely not going to be making the same mistakes that I made with this game when I make the sequel. The next one will be smaller, but better and even more polished!

Dva still being poetic and romantic

I’m creating a system for functioning excellently, for getting what I need. I’m starting to work on a habit, everyday, to exercise my commitment, however small the results may be initially.

Hunting for that one dollar of income, I became aware that this starting up a business thing is so much more different than an RPG game, but alike in that so much must be done in order to reach the next level or phase. I’m glad that I no longer play video games so that I can devote my time and efforts to executing my vision of success.

I’ve found a better game to play, with better rewards.

I’ve realized that I’m literally starting at zero, with this zero dollars of income. This journey of going from zero to one billion is… all-encompassing, to say the least.

But I don’t think that I’ll be making that much this year since I’m at a low level of experience right now. Still, I trust in the transformation process of turning into a shining king from a shattering peasant. And I’m willing to embrace this noble and honorable path–I am beginning to embrace it as it would reward me well.

The noble and honorable covenant between a king and his people, I seek to uphold this tradition.

Long ago, in times of yore, Dva walked a path fraught with the bearing of great pain that would have destroyed a mere mortal. But walking that path was the cost he paid for obtaining a power beyond human imagination.

I remember one of the first problems I tried to solve with software.

Long ago, as a young child, having discovered computer programming with Liberty BASIC (a shareware implementation of the BASIC programming language) and Asimov’s first law of robotics, I planned to type in Asimov’s first law of robotics so that I could become my desktop computer’s master. I believed that it would then become my servant, unaware of the compile error that would result.

Much hasn’t changed now really as I’m still trying to get software to do my bidding, this time by helping me increase my income stat of zero dollars.

I just realized that with Reminduu I took on a monumental task, because I plan to have the user be able to login with Twitter or whatever (an account), thereby creating the need for a database. The scope is increasing!

Maybe I could change the planned architecture for this service. Even so, since we’re thinking like that, it would be alright if this startup failed to help me execute my grand vision of generating income.

I also would need a browser notification feature to interact with said user database. A whole tangled web of components, really.

This is why small and simple is the more beneficial choice! 😠

Maybe Reminduu can use service workers that live on the user’s computer to help with notifications?

–Yeah, that’s it! I’ll use the new, modern Notifications API along with service workers to turn Reminduu into a web app that’s progressive–a progressive web app!

That’s how Webdva will solve the problem of increasing his revenue from zero and in a low-cost way.

–Or maybe not, because, how would I monetize it without user accounts?

Or maybe abandon it for a fourth startup: 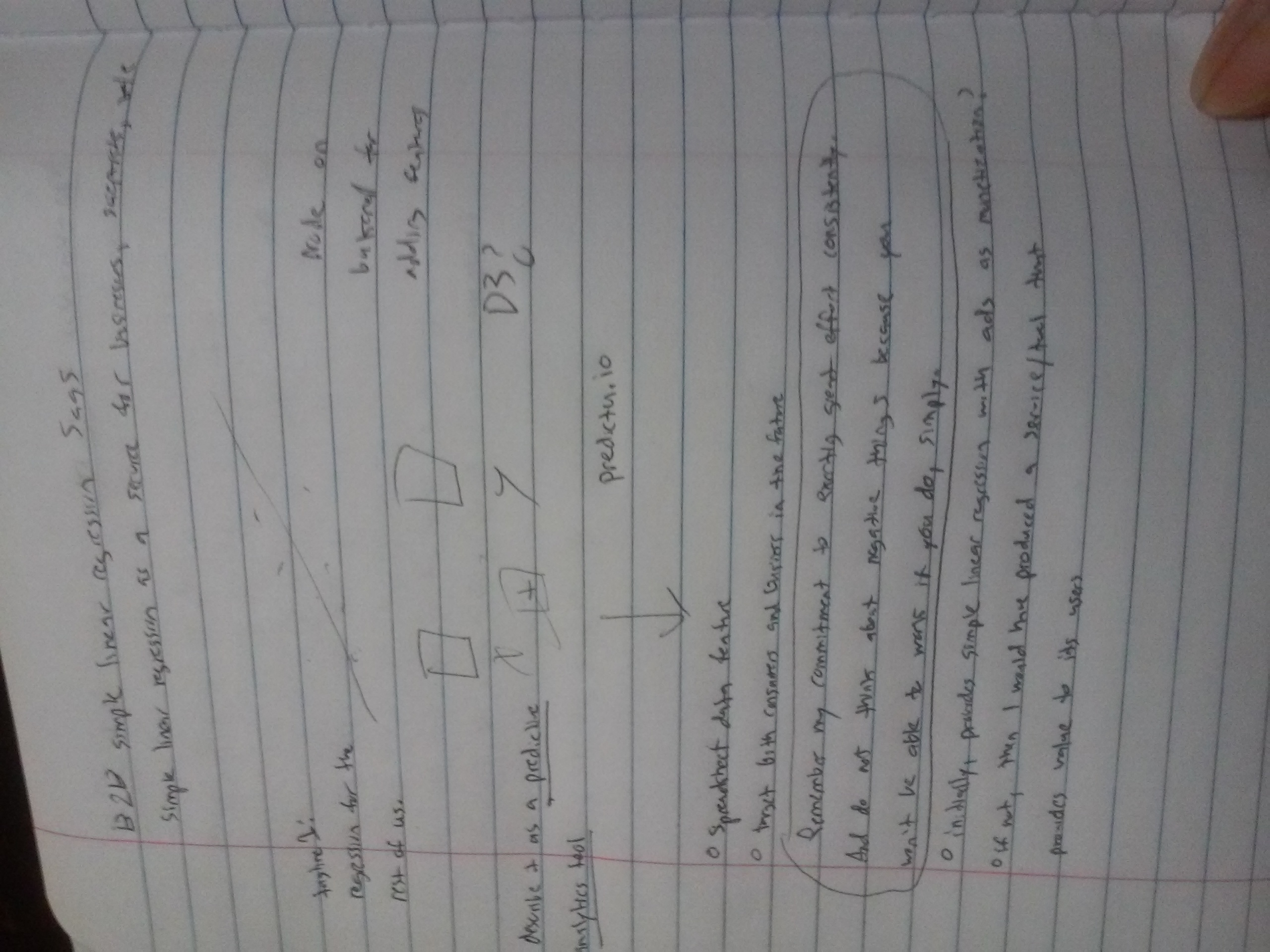 A sudden burst of inspiration imbues within you.

Often, I find myself suddenly motivated and inspired to make progress in acquiring a new habit, a new behavior of working everyday on revenue generation projects.

Nonetheless, even if it takes ten years to obtain this perfect behavior that I seek, I’ve decided to commit myself to making small progress, every day or day cycle.

I’ve decided that as I, an unkindled one, decided to cast aside the hallowing and instead focus on creating value for others.

I have the Japanese word 傾倒（けいとう）, or keitou (meaning devoting oneself to; concentrating on; commitment), taped on my laptop, near the keyboard, to serve as a visual reminder of my commitment.

I seek a new trinity. One of productivity, discipline, and focus so that I may improve my work ethic and cultivate a success mindset.